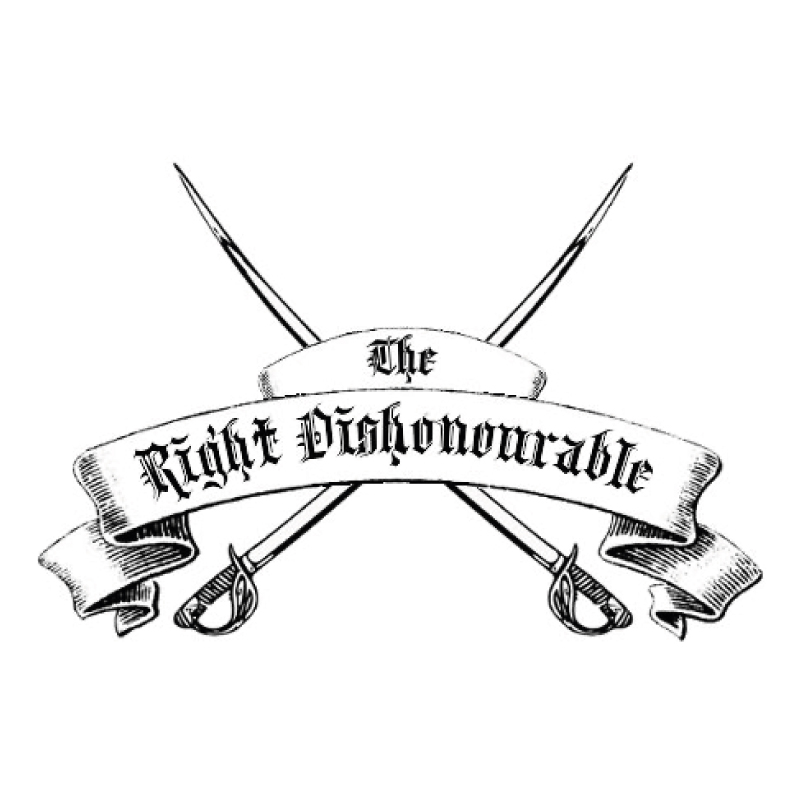 The Right Dishonourable
By admin

In this episode of the podcast we speak to Farah London, mayoral candidate in the capital’s elections this May. She accuses Sadiq Khan of letting the city down during the pandemic, outlines how she believes the city’s air pollution can be quickly addressed, and argues that the city would be better served by a non-partisan mayor. 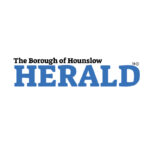 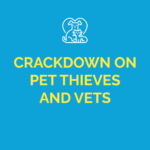