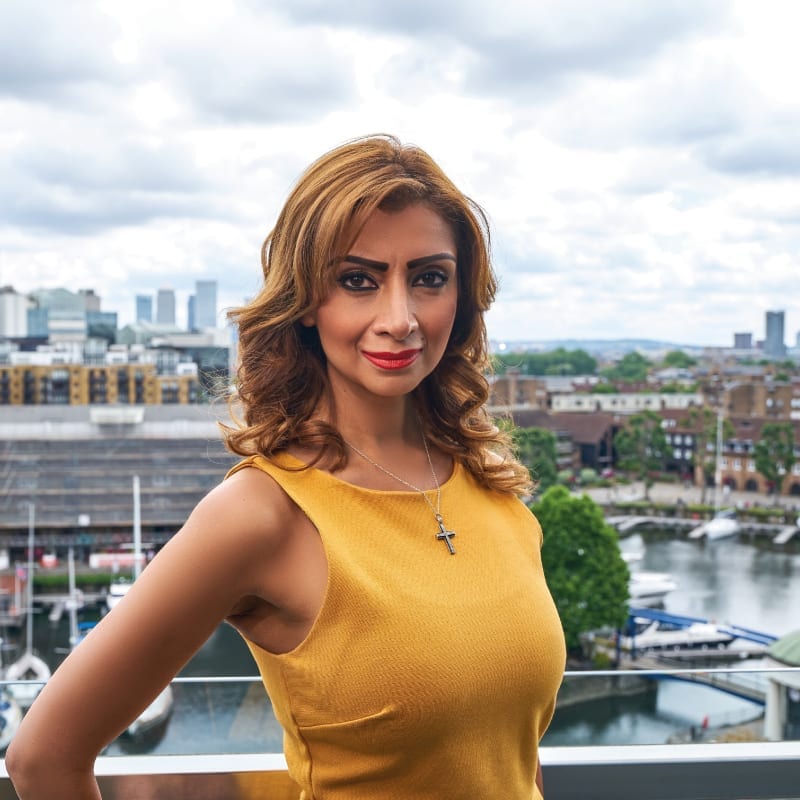 My London News
By admin

A Croydon businesswoman is vying to become London’s first ever female Mayor of London in next year’s election. No-nonsense Farah London, aged 42, is on a mission to “Bring London Back”. As an independent candidate, she believes she can represent all the people of London, not a political party, unlike her key opponents. 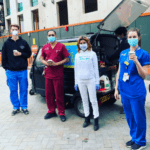