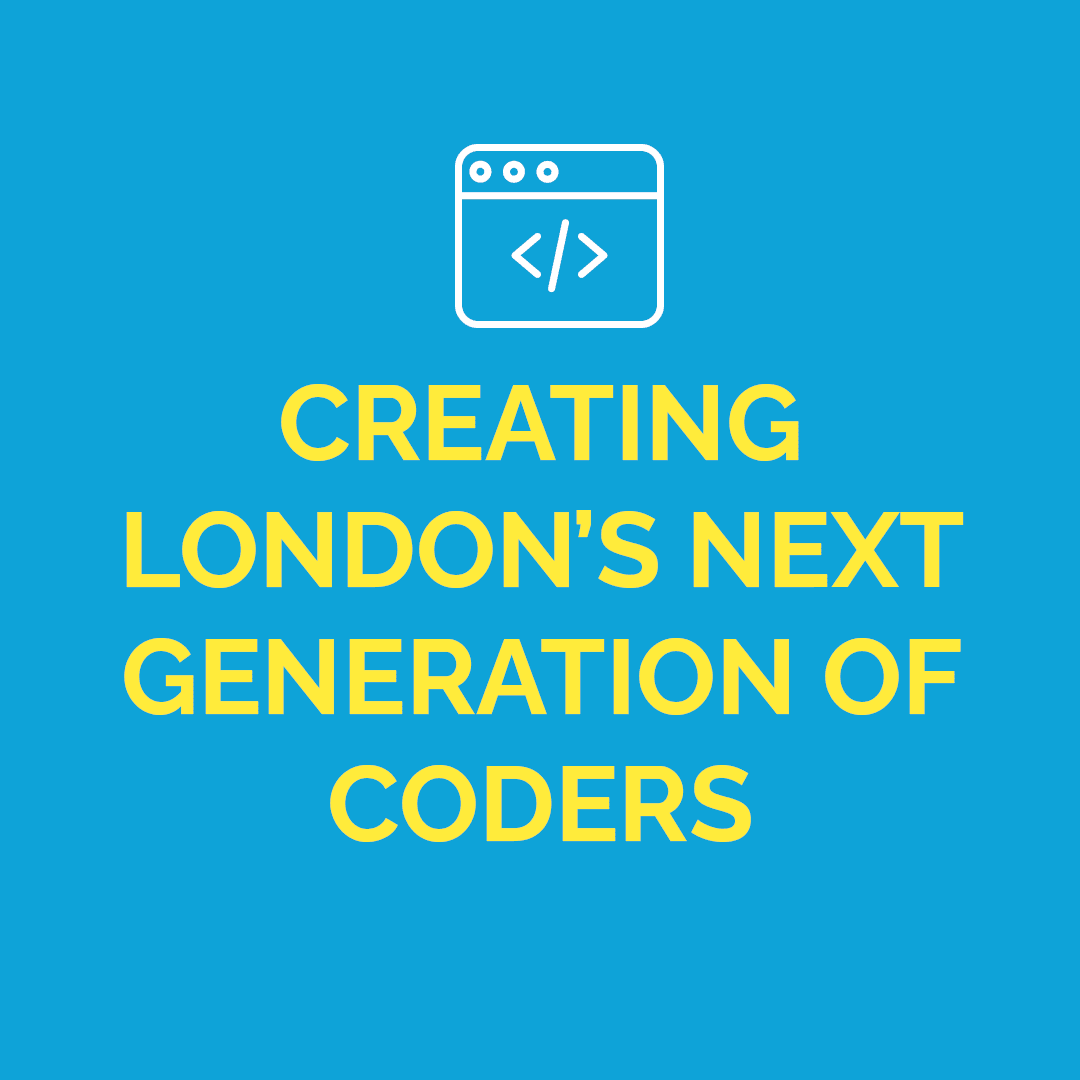 Creating London’s Next Generation of Coders

The initiative is the first of in a series of ‘Tech London’ proposals designed to transform the city into the world’s biggest ‘tech hub’ outside of Silicon Valley. Farah London, a businesswoman running to become the next Mayor of London, has announced plans to create London’s next generation of coders. 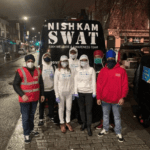 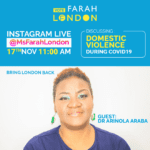 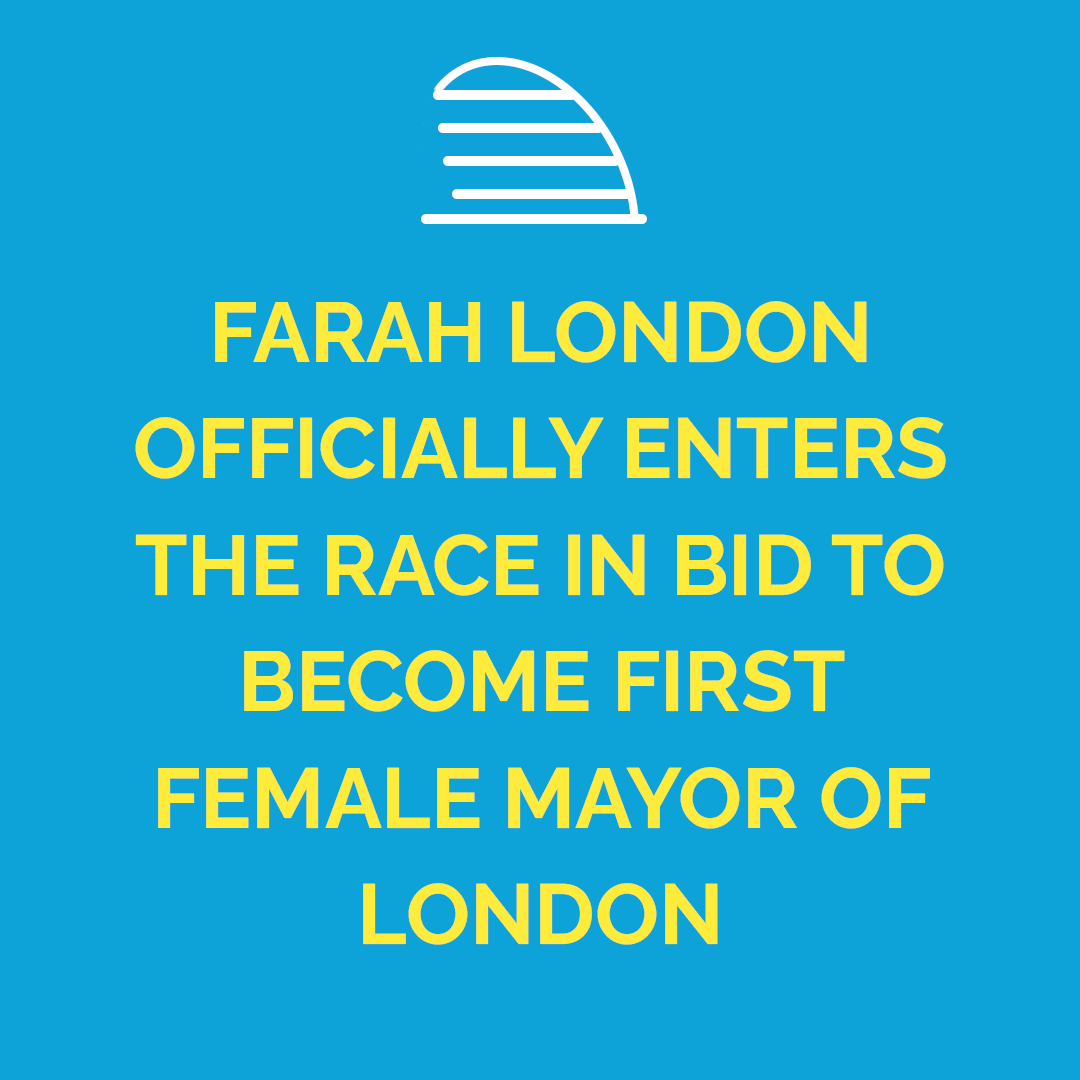 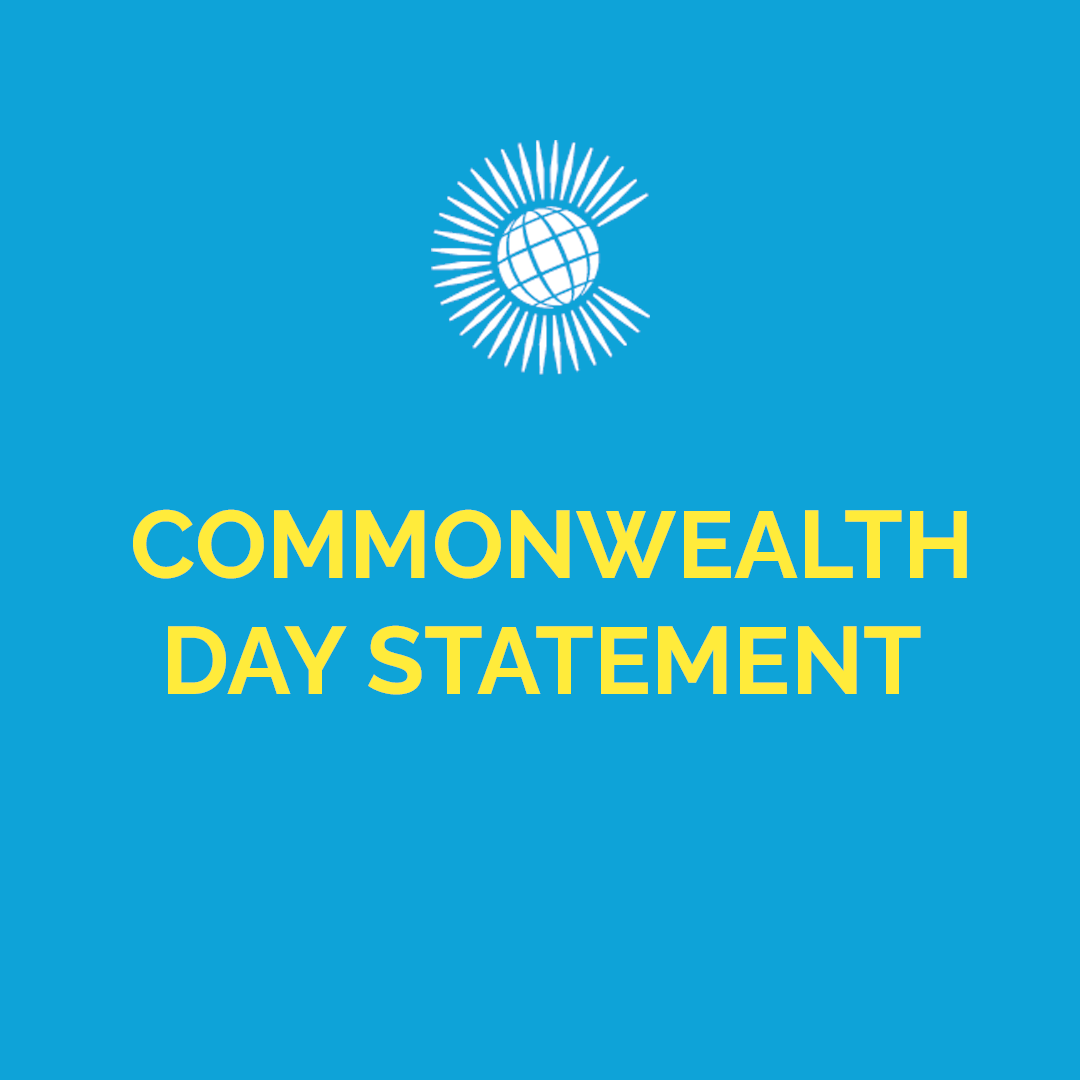 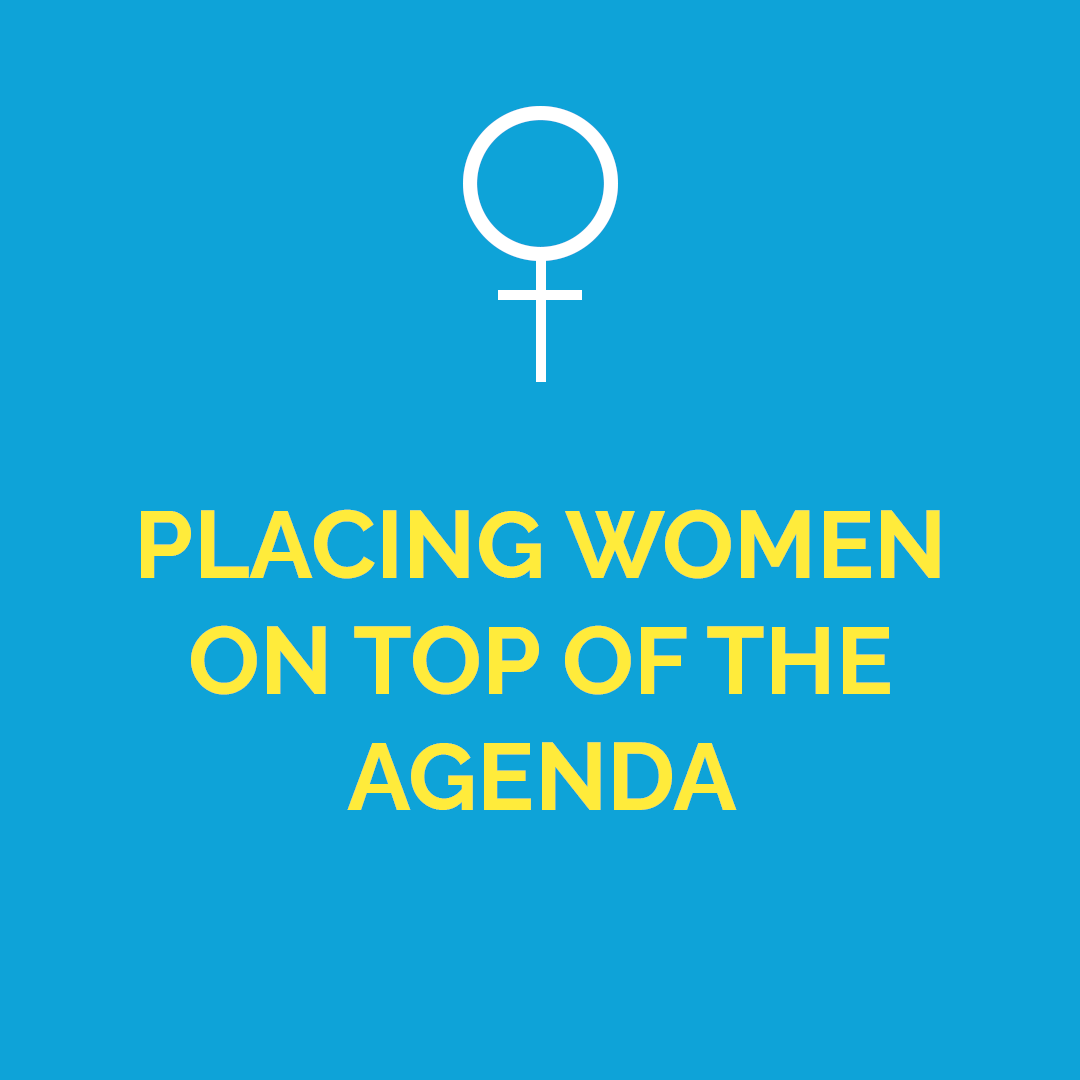 PLACING WOMEN ON TOP OF THE AGENDA 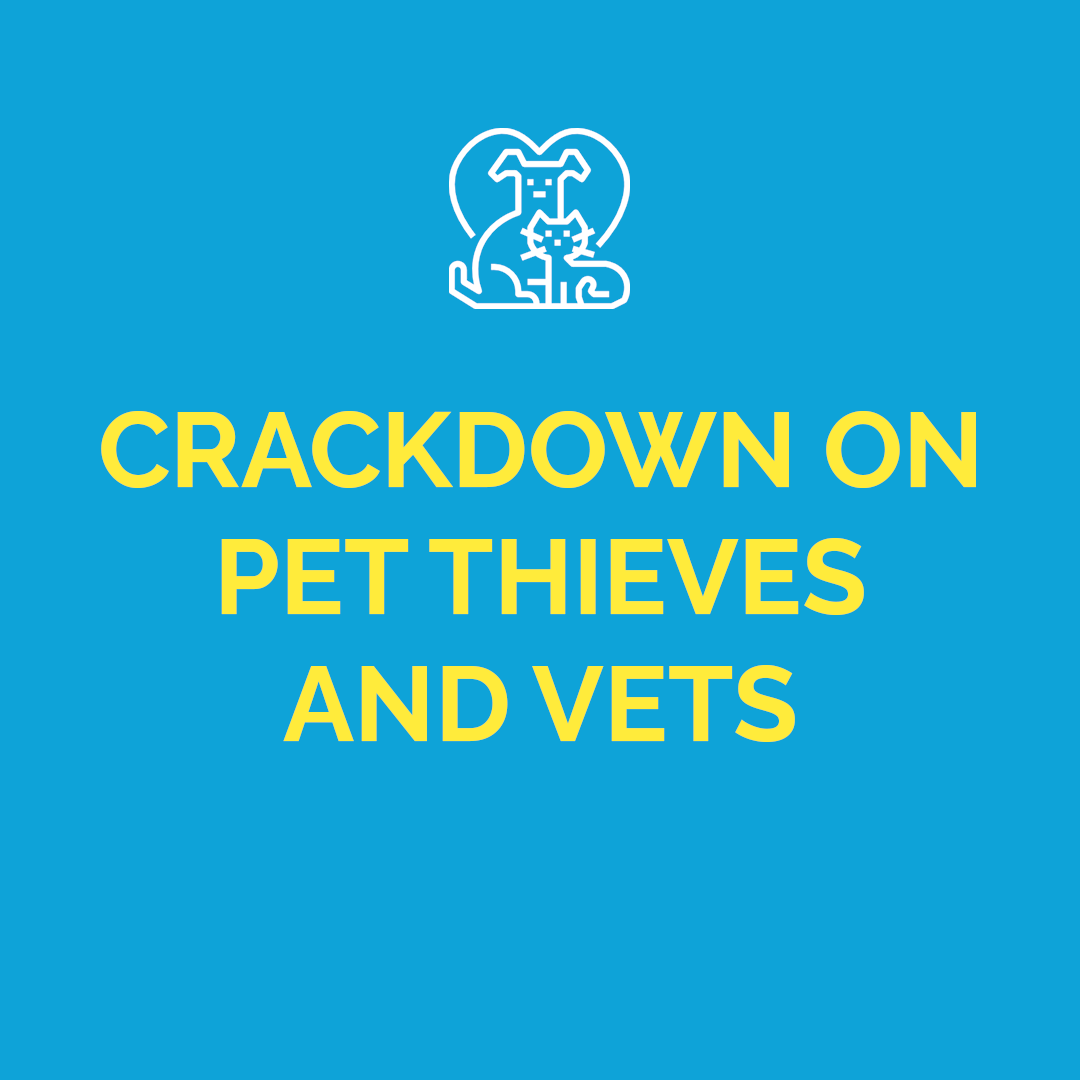 Crackdown on Pet Thieves and Vets